Following the launch of the PC Engine in Japan, the renamed and re-designed TurboGrafX-16 Entertainment Supersystem was released in North America on August 29th, 1989 in direct competition with the Nintendo Entertainment System. 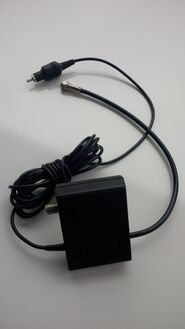 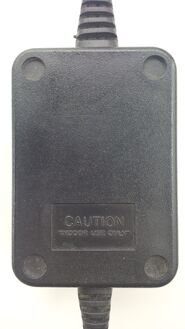 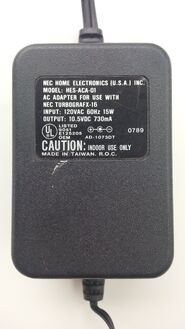 Add a photo to this gallery
Retrieved from "https://retroconsoles.fandom.com/wiki/TurboGrafx-16/PC_Engine?oldid=9004"
Community content is available under CC-BY-SA unless otherwise noted.